Office of Eddie Alih, MP donates sacks of rice to students and frontliners

The MSU Tawi-Tawi Task Force COVID-19, through the Office of Member of Bangsamoro Parliament Eddie Alih, received sacks of rice for its students and frontliners.

A total of 125 sacks of rice were turned over to the Task Force. 100 of these are alloted to the frontliners while the remaining are for students who are from Mainland Mindanao. The frontliner-recipients of the donated rice are mostly employees under Contracts of Service and will receive their share during next week's distribution while the 25 sacks for the 25 students were given earlier today.

The Task Force COVID-19 wishes to extend its gratitude to Prof. Eddie Alih for his support to the initiatives of the school during this health crisis. He also donated a considerable amount of cash assistance during the ongoing operations of the Task Force for the students.

Prof. Eddie Mapag Alih is a former Chancellor of MSU Tawi-Tawi and has served longest in said position in the history of the school. A Sigma Delta PiDelta Sigma Pi Fraternity & Sorority member, he was first appointed by President Rodrigo Duterte as Commissioner of the Consultative Committee to Review the 1987 Constitution in January 2018. In 2019, he is one of the 80 persons named by the Government to compose the Bangsamoro Transition Authority, a regional body tasked to serve as interim authority of the newly-created Bangsamoro Region until the 2022 elections. 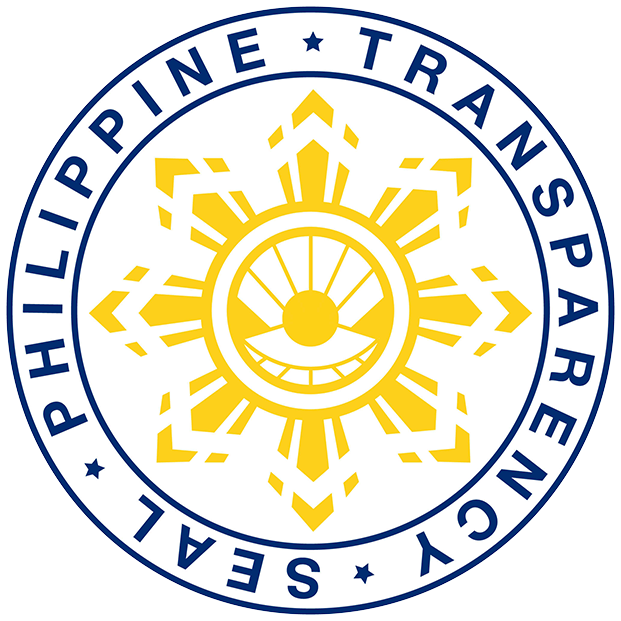 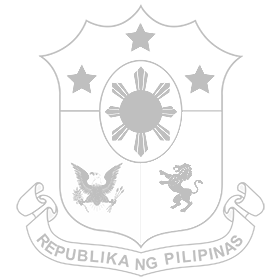